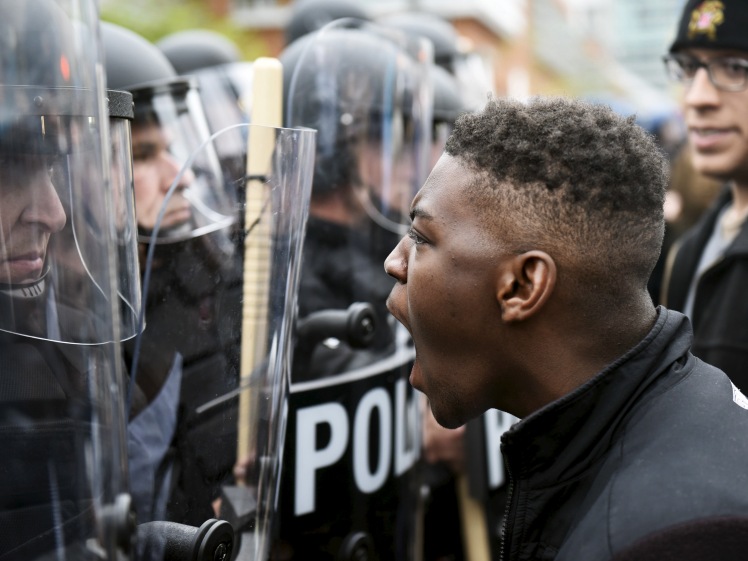 There comes a point when everyone should get tired of the assholery. That whole side can’t keep track of themselves and the sheer amount of straight bullshit they produce. There has to come a time when normal, semi-normal and non-medicated (ok, non-heavily medicated) people just get tired of the shit. It’s fucking dumb. And there is no shame. That right there means they are willing to do anything. Any. Thing. For what though? For nothing. They don’t even want to do the job. They don’t really want to do the work of helping the American people. They don’t want to think of new ways to provide better services for the American public. They don’t want to think of the best ways to rehabilitate our infrastructure. They don’t really want to do the hard job of forecasting potential threats to our country (at least REAL threats). Climate change is a hoax as Miami Beach sinks. All they want to do is hate. And destroy progress. Blind to any benefits. ACA anyone? Kentucky loves it as long as it isn’t called Obamacare. And they are all losing it. What have they really ever done? Every time they cheat their way to the White House they RUIN shit. Everything. All of it. A trillion dollar war over some bullshit lie? Check. How about two? Check. Take all the rules off of greedy banks? Their friends. Fuck up the economy to the point of global collapse? Check. How the fuck do they keep getting elected? Hate. Rednecks. Marriage made in hell to torment this potentially great nation.