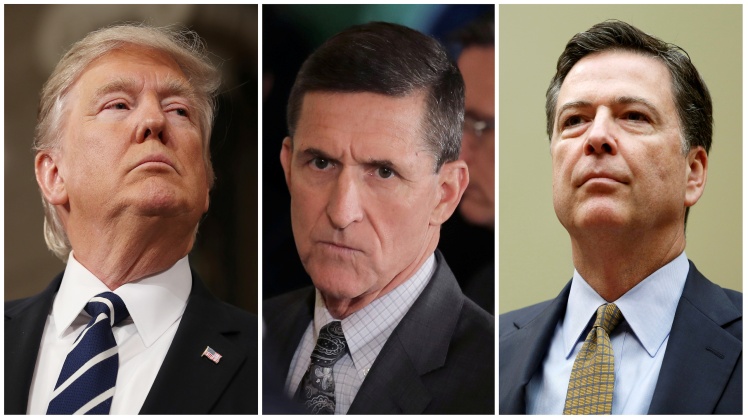 Robert Mueller has what he needs. But hey, at least the the hair will match the jumpsuit. Pretty fly for a white guy. Who else can say that in the pokey? My question is, why? Why did he bring this on himself? Why does he continue to make it worse for himself? Only thing I can up with is that he is a tremendously weak incomplete person who thought that having certain things or at least appearing to have them would make himself feel complete. Or as Stella put it, would allow him to exhale. Because it seems Donald Trump has been waiting to exhale his whole life. For you parents out there, be very very careful. You now see on catastrophic display how you can fuck a kid up. He could forever be running around looking for daddy’s or mommy’s love from the world and depending on how smart or dumb he is, could end up doing tremendous damage to himself and others. By happenstance, well not really…with Russia’s help Donny somehow got the ability to damage the WHOLE world! You have witnessed the result. Which brings us back to, why? Why did he do this to himself when he had to know that this would not be pleasurable. That being president would not be fun and would actually hurt. Why does he keep cutting his own throat by flailing around on twitter burying himself deeper and deeper. It starts with the yearning to be told he is ok. To be held in esteem. Which he never really had. To be fair, deservedly. But that’s why. He just can’t fucking help himself.

One thought on “Donald Trump is going to prison”