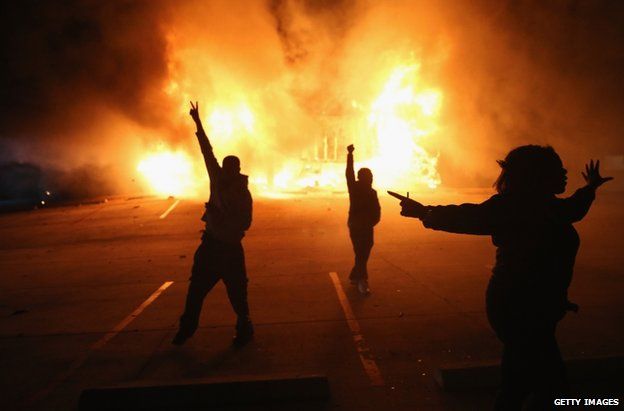 Trump’s secret weapons: Bannon and Cambridge Analytica
Bannon weaponizes Facebook to start culture wars
Facebook Security Chief Said to Leave After Clashes Over Disinformation
Turns out Bannon turned stolen Facebook profile information (told you MF’s not to use that shit!) into secret weapons to inflame the American electorate and target voters. Whom did they target, you good people ask? Those psychologically profiled as fearful, aggrieved and and prejudiced. Gee, wonder what group as a whole that describes? Maybe, um…..white people!
Cambridge Analytica CEO was secretly recorded by the British Press selling his product to potential clients, saying for one, “You never want to wage a political campaign on the issues. You want to run it on emotions. As we all know that emotions are the only thing that matter.”  I would say that and intelligence plays a significant part also. Hillary voters didn’t fall for fake fucking news stories. They were and are very discerning even when they desperately wanted to believe something. Sorry Faux “News” retards, those are just the facts. Look up the 60 Minutes piece on the Trump fake news factories in Albania. Teen boys in shitty nowhere villages got rich copy/pasting fake news from Infowars and such. They are actually on camera telling Steve Croft that Trump people were the only people that they could make money off because they believe anything. And they never get any clicks (therefore no money) from the Hillary people. Them’s just facts, buttercups. Suck it up.
So, emotions and intelligence. Who was targeted? Hmmm. What group was most vulnerable to a psychological attack from a foreign entity? Hmmm. Who was feeling fearful, aggrieved, angry and inferior? Hmmm. White people!. That’s who. Particularly uneducated, rural, southern white people in the lower quadrant of the income scale. In other words the ones who have lost the most status in recent years and understand it least as the world passes them by. They cling to the past (when just being white guaranteed you a decent living and gave you status above people of color no matter if you deserved it our not.) MLK said it best. America is was not a meritocracy then and still is not. So who was vulnerable? The scared and dumb. Damn, that turned out to be a LOT of white people.
Bannon was successful in changing the culture by inflaming white people’s fear. Or was he really? he’s been doing the same shit for years and always been laughed off as a kook. Made fun of on late night TV when noted at all. Does he deserve any credit for changing such a monumental thing as the culture of a country? Or was he just a MF doing his thing in the corner when the spotlight just happened to find him by accident. Right place at right time. The zeitgeist, if you will. In any case, it was done. The culture is currently one of hate. Racial hatred. (Is there another kind? At its heart, it’s all tribal.) Now, will it change back? Can it be changed back? If nazism was reversed then there’s hope for all but, damn, its going to be hard. In the end though they just don’t have the numbers to maintain the hate war. It’s just math. Thank god America, for the most part, is still a place full of striving ideals and people that hold inclusion and decency as some of the most dear of them. America is becoming California. And you know who runs Cali. Hillary beat Trump’s ass by three million votes just there. This is a last gasp of dying white pride and all the attendant cruelty.
So remember, who fell for this shit? Trump’s rednecks, Bernie’s college educated rednecks and Stein’s commie traitors. By the definitions of the targeters, the weakest, most fearful people. That’s who they were looking for. Who they spent their money culling out of all the tens of millions of Facebook users (I’d argue that just being a Facebook user makes you weak and vulnerable. But that’s just me. Get on Twitter MF’s!) Who didn’t fall for the Russian/midget putin, Bannon and Trump troika okey doke? People of color! That’s who. Any black women fall for this shit? Hell nah. Again, just do what black women do and this whole country will turn out alright.